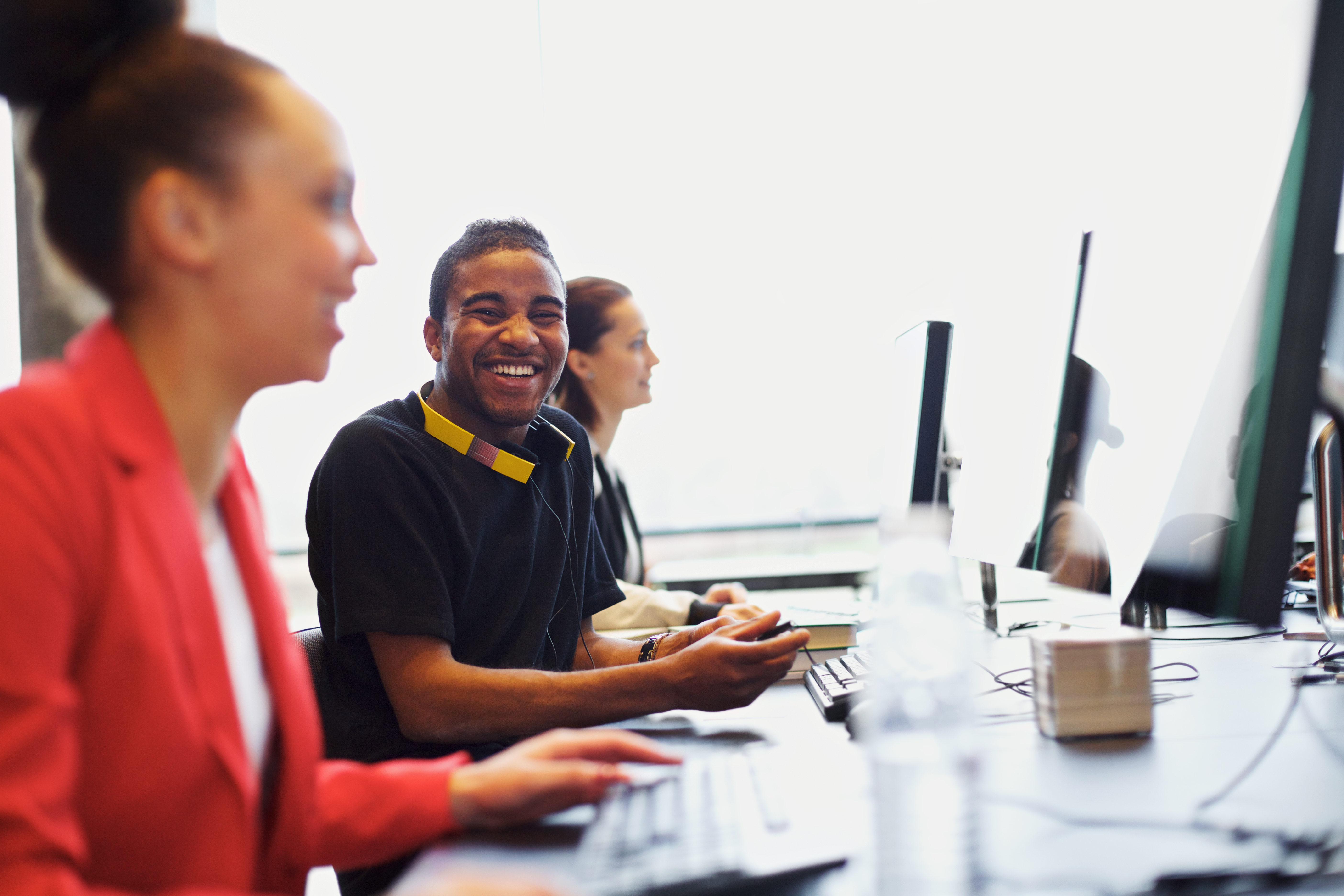 Full participation in American society requires the ability to access and use digital content and technologies. However, older adults, rural residents, those with lower levels of education and income, and racial minorities are less likely than others to have broadband service at home.

Libraries play a significant role in providing digital access and encouraging adoption of internet use, which impacts the health and vitality of communities. The IMLS FY 2015 Public Library Survey showed that 99.2% of public libraries provide internet access.