Each year, select museums and libraries with outstanding records of community service receive the Institute of Museum and Library Services’ National Medal for Museum and Library Service, the nation’s highest honor for museums and libraries. IMLS signed a cooperative agreement with StoryCorps, a national nonprofit organization dedicated to recording, preserving, and sharing the stories of Americans from all backgrounds and beliefs. Beginning with the 2009 awardees, StoryCorps began collecting personal stories demonstrating the ongoing impact of these award-winning institutions. 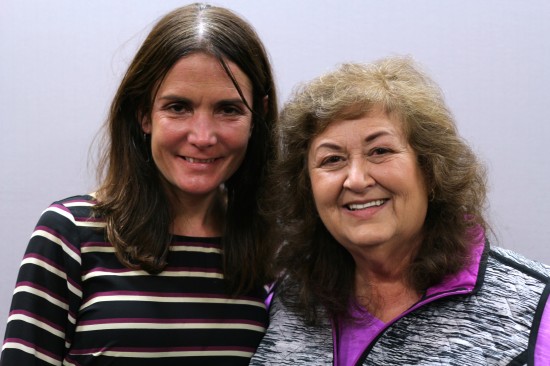 Ryan White was one of the first publicly recognized children to be diagnosed with AIDS in 1984, which he contracted from a medicine used to treat his hemophilia.  Ryan's case drew national attention because of his successful attempt to attend public school at a time when very little was known about the disease.

At the Children's Museum of Indianapolis, Ryan's mother Jeanne White talks with Heather Stephenson, Ryan's school mate and close friend.  The Museum has a permanent exhibit—Ryan’s childhood room—meant to educate visitors about Ryan’s life and AIDS. We hear first from Heather.

Listen to their story here: