On January 2, 1996, having just retired from thirty years with the state government in Florida, I made a decision to fulfill the dream of a group of seniors to save the John G. Riley House from demolition and have it serve as the first community-based African American Museum in the state’s capital, Tallahassee. Constructed in 1890, the Riley House, in 1978, was the second African American-owned home in Florida to be placed on the National Register of Historic Places property. Its original owner, John Gilmore Riley, was born into slavery in 1857. After the Civil War, Riley learned to read and write, pursued a career in education, and went on to serve for 33 years at Lincoln High School, a freedmen’s school. By the time of his death in 1954, Riley had also acquired substantial real estate, much of it in downtown Tallahassee. 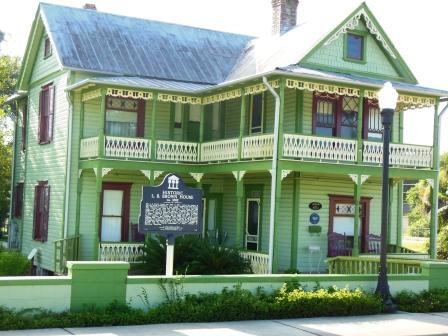 The Florida African American Heritage Preservation Network (FAAHPN) was formalized at a network conference in Jacksonville, Florida in 2001. It continues to serve as an information, professional development, and technical assistance resource for its members, with the Riley House serving as the headquarters. The result is that African American museums have been brought out of the shadows and into the loop of statewide initiatives, both as participants and leaders. 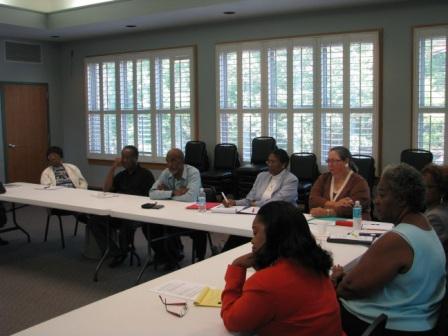 Today, some 41 museums and cultural affiliates constitute the network. A biennial conference and ongoing technical assistance and information sharing anchor and sustain the network using a grapevine participatory model. Not only have network members become more active in state initiatives, they hold positions on boards, serve as grant reviewers, and are being used as research principals. The network’s efforts have also resulted in the increased inclusion of African American history in the programming of other museums.

In 2006 IMLS awarded a Museum Grant for African American History and Culture of $150,000 to the Riley House for the coordination of the network. We leveraged that grant for a match from the Florida legislature. As a result, network members participated in intensive training. Many, for the first time, attended major professional conferences. Some museums received their first computers and scanners, developed their first strategic plans, attended their first grant-writing workshops and began writing successful grants. In 2008, another IMLS grant made possible on-site collections care and management training and the production of a Museum Core Competencies Manual.

The history of America is more inclusive and enriched as a result of this model initiative.

My personal appeal is for others to look beyond existing walls, form professional bonds with other museums in your region, share knowledge and begin charting the course for succeeding generations, equipping them to carry on this great and necessary work.