Have you ever attended a keynote address where the speaker presents an idea and then says: “Now pair off with someone sitting near you and kūkākūkā about that for three minutes?” Excuse me?

That was the beginning of the joint conference of the Association of Tribal Archives, Libraries, and Museums, Western Museums Association, Hawaii Museums Association, and Pacific Islands Museums Association in Honolulu, HI, September 23 through 26, 2011. But by the time Dr. Manulani Aluli Meyer asked us to kūkākūkā, or “discuss.” one of her ideas again, all 600 audience members were ready to share their thoughts.   Soon we were engrossed in deep conversation about mind-opening concepts, such as holographic epistemology and the premise that “all nouns are verbs.” What a way to start a conference!

And the rest was just as special, infused with Hawaiian meaning and aloha spirit. 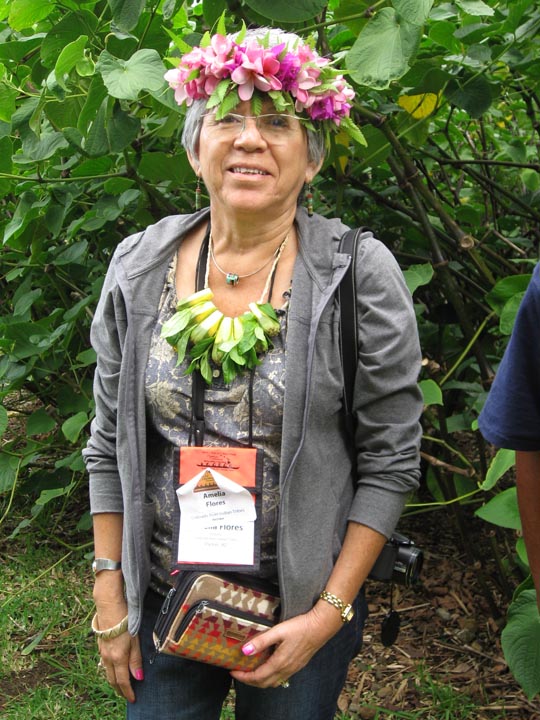 My focus was the tribal library track of presentations, including: 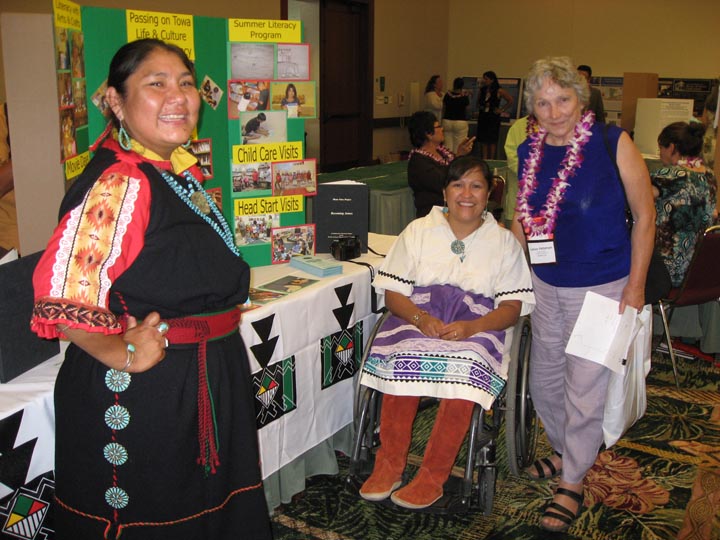 And there was so much more. Mahalo to everyone who made this unforgettable experience possible!