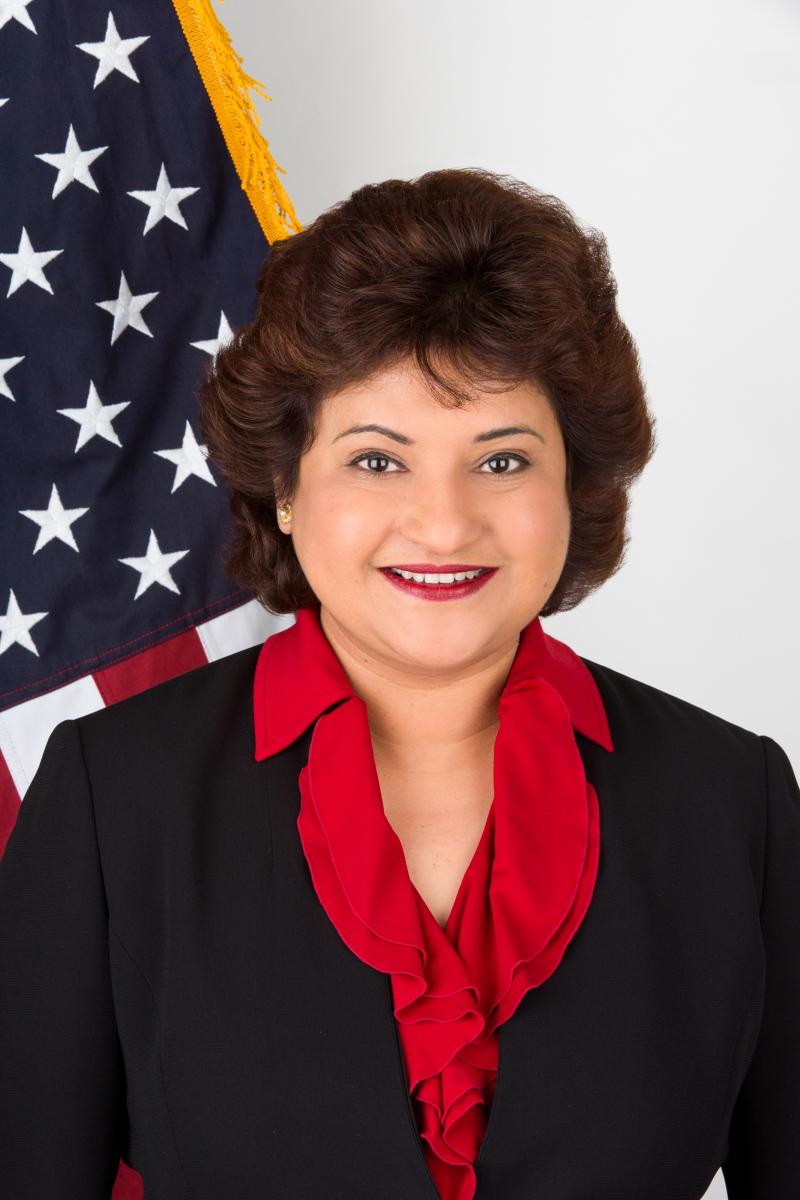 Paula Gangopadhyay was appointed as the Deputy Director, Office of Museum Services in January 2016. In her current role, she collaborates with IMLS’s senior leadership on agency priorities, policies, and partnerships, and provides leadership and direction for the museum grants and special initiatives. Over her professional career of more than twenty years, she has worked in small, medium and large museums and cultural organizations, as well as government, business and education sectors, where she led systemic change and positive community impact at local, state and national levels.

Ms. Gangopadhyay is a respected thought leader on innovation in education and has been the recipient of several state and national awards and recognitions. Ms. Gangopadhyay has held a variety of positions, including serving most recently as the Chief Learning Officer at The Henry Ford that comprised of Henry Ford Museum, Greenfield Village, Benson Ford Research Center, Ford Rouge Factory Tour, and the Henry Ford Academy from 2008 to 2015; Executive Director of the Plymouth Community Arts Council from 2006 to 2008; Curator of Education, Public Programs, Visitor Services, and Volunteers at the Public Museum of Grand Rapids from 2002 to 2006; and Executive Director of the Great Lakes Center for Education, Research, and Practice from 2000 to 2001. She was Executive Director of the Commission for Lansing Schools Success (CLASS) from 1998 to 2000 and Executive Director of Meridian Historical Village from 1995 to 1998. As an independent evaluation consultant for over seven years, she has led formative and summative evaluation directed at producing measurable outcomes.

Gangopadhyay received her B.A. and M.A. in history from Indore University, her post-graduate certification in archival, museum, and editing studies from Duquesne University, Pittsburg, PA, and an education policy fellowship from the Institute for Educational Leadership (IEL).